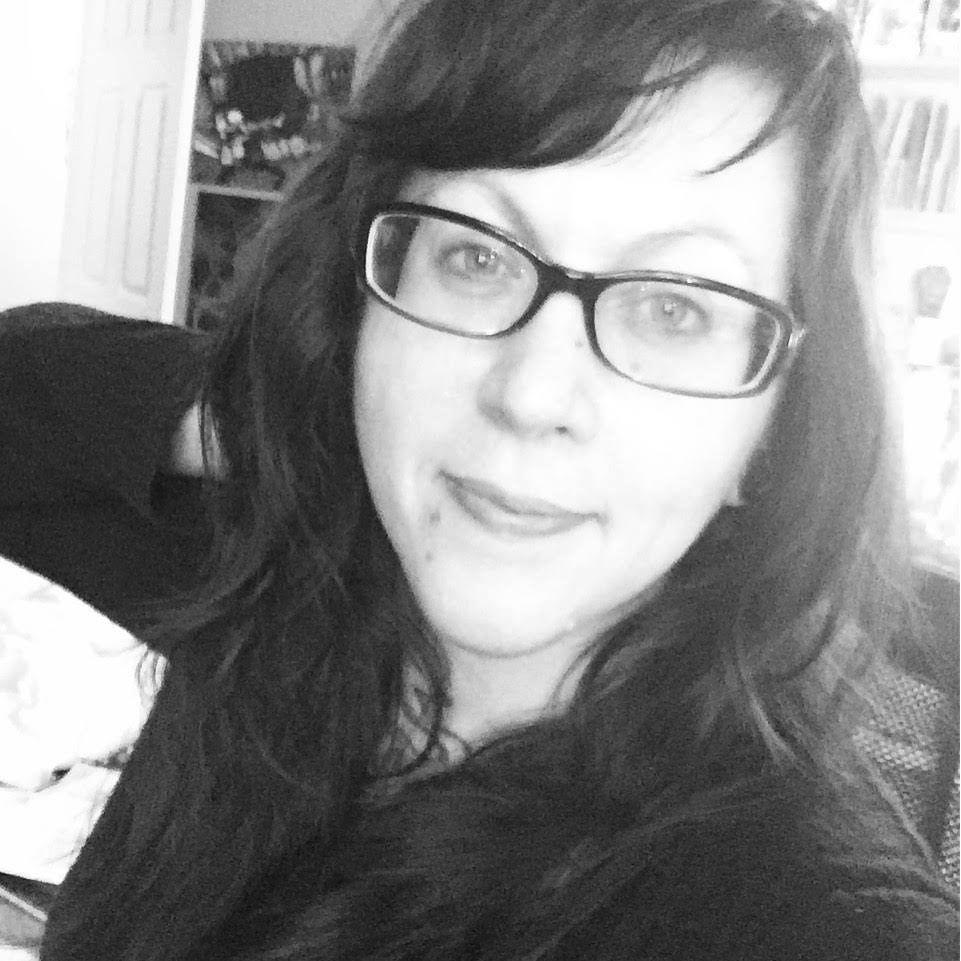 Born in California and have lived in Austin, TX since 2006. You can catch me at local events and group shows monthly. See events page for more details.

As a child I experienced recurring, gruesome nightmares that I would rarely talk about with anyone. From time to time I would catch glimpses of shadow people, either out of the corner of my eye or while lying in bed half asleep.

By the time I was in high school I would see these shadow people nearly every day. Although the imagery I saw could be considered as disturbing, I was curious about this world that seemed to be constantly observing my every move.

During my freshman year of high school I began painting and fell in love with creating art. I used old acrylic craft paint to create surreal images on cardboard. Soon after I began exploring other mediums & discovered charcoal.

Charcoal became my favorite medium as it was the perfect medium for recreating those half waking moments as a captive audience or that startling flicker of movement out of the corner of my eye.

As I began capturing these specimens for my art pieces I named them The Dark Ones.

The Dark Ones are those creatures, monsters and humanoid beings who make themselves known to some of us. Their appearance can be unsettling, but I've found them to be quite harmless and have grown fond of their presence.